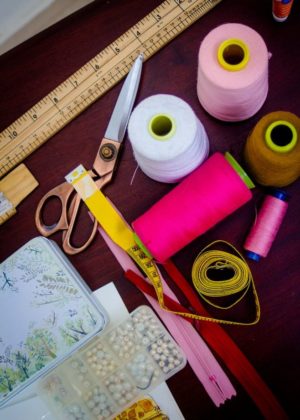 When I was growing up, I watched my mother make all kinds of handmade gifts, not only for Christmas but for all occasions. She would make crochet gifts, plastic canvas gifts, and sometimes she would even make sewing gifts. She would make cookies, candy and fudge to give out as gifts as well.

So this year, our budget isn’t as great as it has been in past years and I thought it would be nice to make something to give to her. I sat and tried to figure out what I could make for her that she would like. She doesn’t ever ask for anything, so I came up with the idea of making her slippers. Ones that we have bought at the store end up hurting her feet because of the padding in the bottom.

She taught me how to crochet several years ago and I had hadn’t really done it much over the last several years. So early in the summer, I was in the craft store picking up yarn for some projects that she was working on and I saw some pretty colors that I thought she would like and picked those up as well. 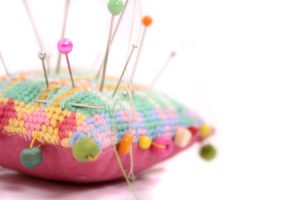 I suggest, especially if you’re a crochet novice, that you use Red Heart Super Saver or some other brand of cheap acrylic yarn for your first attempt, otherwise, you might just end up wasting a lot of money on a project that didn’t work out the way that you wanted it to. I’d also suggest that you make swatches prior to starting the project, otherwise, you may end up with slippers that are way too big or way too small if your crochet stitches aren’t the same size as the person who wrote the pattern.

If you want to make the slippers non-slip for a wood or linoleum floor, you can use dots of glue on the bottom using either hot glue or craft glue. There are special pads that you can purchase to place on the bottom as well, but glue works and is often cheaper in the long run.

They work up well and go over quite well if you make sure you know what size you need to make. It’s one of the best gifts I can come up with to give back to the woman who gave me life. 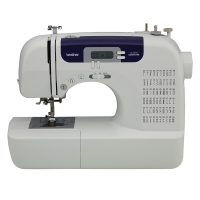 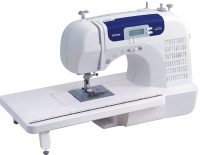